Did Mexico Sell California to the United States?

on January 13, 1847, Mexican General Andres Pico quietly surrendered California to John C. Fremont by agreeing to the Treaty of Cahuenga. This transferred undisputed control of California into the command of the United States, which continues to the present.

Mexico did not sell California to the United States; it was taken forcibly. Mexico was compensated with a total of $15 million dollars in exchange for all of the land ceded in the Treaty of Guadalupe-Hidalgo, of which California was a large part.

Before the Treaty of Cahuenga was signed, California had been a place of constant internecine war beginning in June of the previous year. American settlers in California were under threat of being expelled by the Mexican government, a similar situation to those in Texas. So, the settlers followed the example of the Texians and declared independence. The Californian revolt was not nearly as momentous as the Texan revolt; it had no time to develop independently. 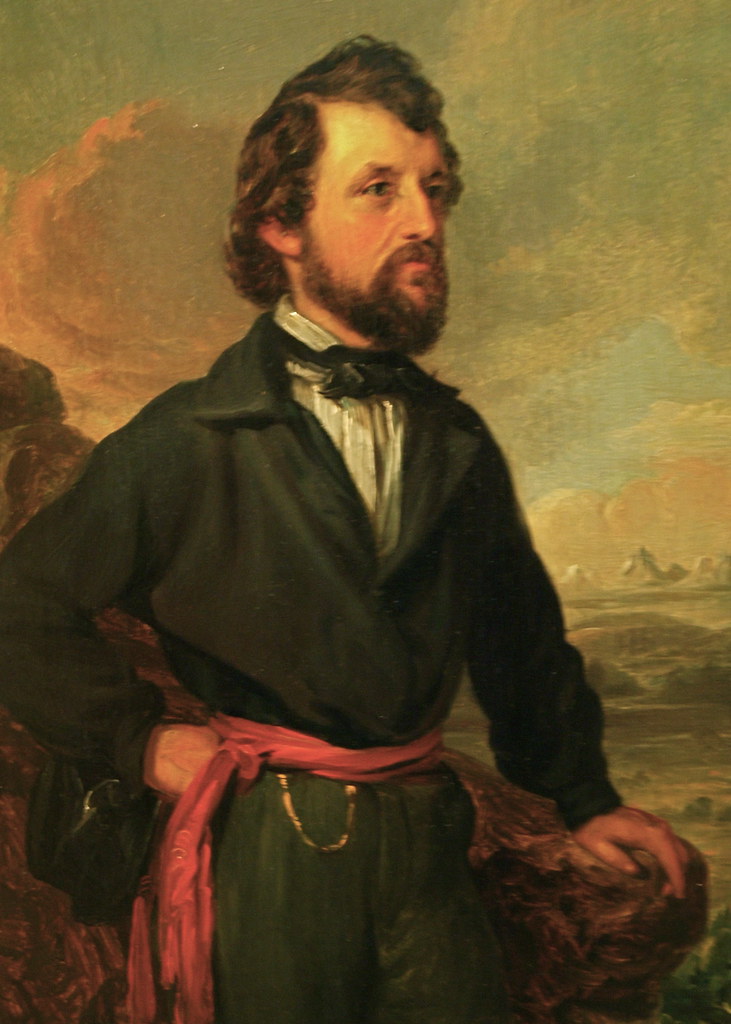 Although the Californian rebels didn’t know it, the United States had declared war on Mexico a month earlier. Army Captain John C. Fremont was in the West with a small company of soldiers at the time, surveying the territory secured by the Oregon agreement. He heard of the war’s outbreak and was eager to participate. Both the rebels, led by William B. Ide, and Fremont’s men were glad to learn of each others’ proximity. Fremont, quite a character, whose actions and motives deserve their own treatment, joined forces with the Osos (Spanish for “Bears,” as the California grizzly bear was the symbol of the revolt).

The United States eventually sent a proper military expedition to California, and John D. Sloat was installed as its military governor. Sloat, in poor health, was supplanted by Commodore Robert F. Stockton, but was met with more resistance than either Ide, Fremont, or Sloat in their exploits, as Jose Maria Flores had been sent by Mexico to retake California. Flores was initially successful as he had the support of many Mexican Californians, who had not been treated the most kindly by the occupying armies of the United States. Flores retook Los Angeles, which was left poorly garrisoned by Stockton, and held the position at the Battle of Dominguez Rancho.

Eventually, however, Stephen W. Kearny (who would later prove a nemesis to Fremont) arrived from the East, and with Stockton’s return the Americans were able to defeat Flores at the battle of La Mesa, most of those resisting American occupation surrendered shortly thereafter.

Flores fled South after this final humiliation, appointing Andres Pico to take his place. Pico, with one town, hardly any men, and the United States Army on his doorstep, surrendered. His only terms were his own pardon and that Californians were not to be abused in the occupation.

Thus the United States gained full control over California, Andres Pico went on to serve in California’s state legislature, and Fremont engaged himself in various other activities, leading to many more adventures and even a court-martial. The details of that, however, are to be told elsewhere.